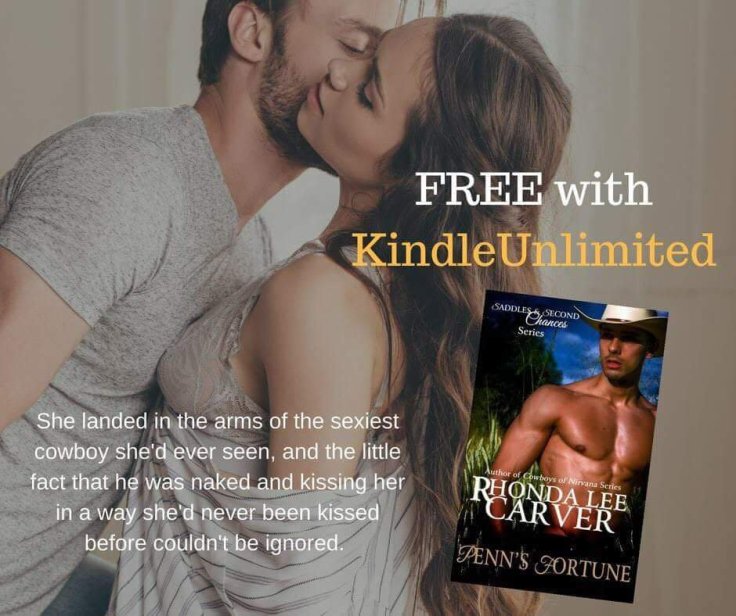 Bookworm, Harley Tate, thought showing up uninvited was a good way to catch Penn Jericho by surprise, but what she didn’t expect was that her idea would backfire. She landed in the arms of the sexiest cowboy she’d ever seen, and the little fact that he was naked and kissing her in a way she’d never been kissed before couldn’t be ignored.

From the second he realized he was groping the wrong woman, Penn should have backed off, but there was something about the woman with the too-big glasses and chocolate eyes that struck him hard in the chest. He hadn’t been thrown for a wild loop since the accident and waking up to find that he’d lost a leg. So when she blames him for all her problems, instead of sending her on her way, he brings her home.

Staying with Penn is the safest…